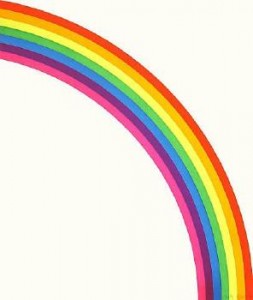 Last week’s sermon focused on God’s promise to restore and transform the earth by smelting away the impurity of sin at the return of Jesus from heaven (a Restorationist view).  This is in contrast to the popular view that God’s relationship with the earth will end when he totally destroys it at Christ’s return creating a different one afterwards (an Annihilationist view). First we looked at the big picture, noting how a Restorationist view does better justice to the unfolding drama of creation, human rebellion, and redemption. We were created into a web of good relationships that were broken by human rebellion. God is in the business of destroying sin and Satan in the efforts to redeem his good work of creation, which includes human beings. On an annihilationist view the relationship between God and the earth is lost, Satan has corrupted and marred the earth and gets what he always wanted – ultimate destruction of God’s good work of creation.

We then looked at 2 Peter 3:3-13. Noting that Peter is making a comparison between the Flood in Noah’s day and the coming judgment of the ungodly we concluded that the future judgment is not a destruction of God’s good work of creation but “destruction of the ungodly” (v. 7). The extreme heat and burning will be of all evil and effects of death thereby restoring and even transforming creation into the place where righteousness will be established forever (v. 13). 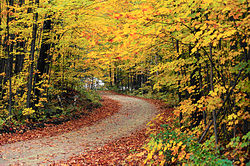 What do you find most beautiful about God’s creation during this Autumn season?

If the sermon was to have been abbreviated to one or two quick points which ones would you say should be included no matter what?

In Genesis 9:13 what is included in the covenant that God made with Noah? How does this illustrate the relationship between God and the earth?

Acts 3:18-21 – How much will be restored by the Spirit when Jesus returns?

Romans 8:19-25 – What is presented as groaning with human beings it longs for God’s redemption from the effects of sin?

God has obviously placed a value on his good work of creation.  Should creations value be measured by God or by humanity? 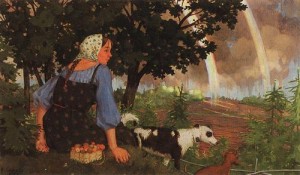 The Girl with the Mushroom Under the Rainbow, by Konstantin Somav, 1922

How is creation’s value to God different from or the same as its value to humans?